How much time does it take to charge a solar powered phone charger? 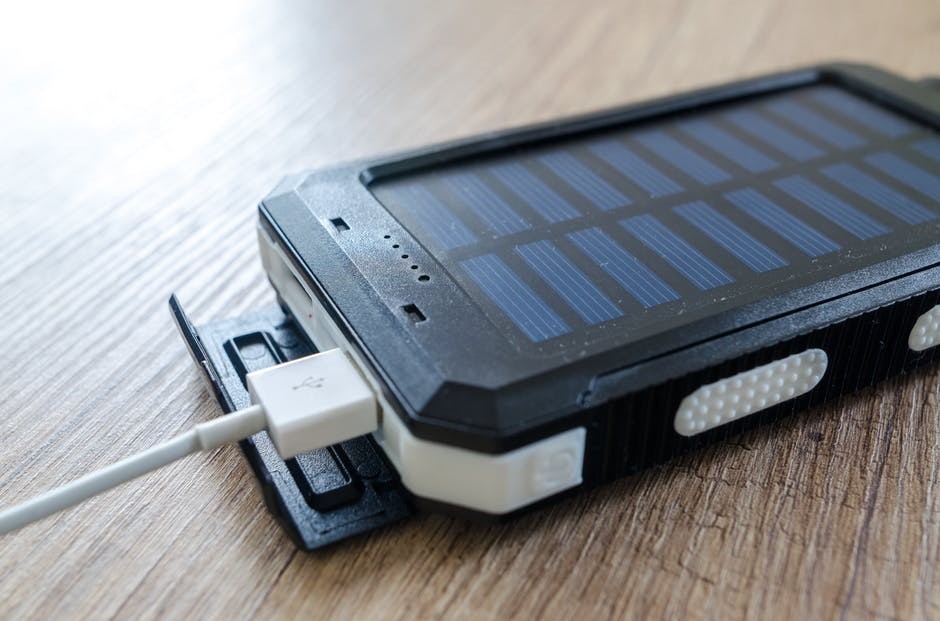 With the rapid development of the solar PV technology, the benefits of the technology continue to increase since now we can use solar energy to directly power your cellphone and other gadgets in your household using for instance, a portable solar generator or a stationary solar generator depending on your intended use of solar energy.

A solar phone charger come in handy for people that do a lot of outdoor recreational activities such as hiking, camping, mountaineering, cycling, canoeing, caving, kayaking, rafting, rock climbing, running, sailing, skiing, skydiving and surfing. Since most of these outdoor recreational activities involve traveling to remote places away from the grid, having a portable energy source would help to solve the problem, especially if you need to charge your cellphone when far away from the power grid.

In most cases, when people travel and need to charge their cellphones, they use their car chargers by plugging them in their car charging port to keep using their mobile phones. However, in some cases depending on the activity of the day, you will need to solve the problem with a solar powered phone charger, especially when your recreational activity involves hiking, mountaineering, kayaking etc.

One way to solve this problem is using a solar cellphone charger that incorporates an energy storage battery attached to a series of solar panels which can be connected to the general electric supply or to the connector of an automobile vehicle lighter for charging the battery in the absence of solar light. Although it is good thing to have a solar charger that can recharge all of your battery-powered electronic equipment such as your GPS, smartphone, camera or flashlight and that can be recharged easily as well using solar panels.

2. So, how long does it takes to charge your solar phone charger? 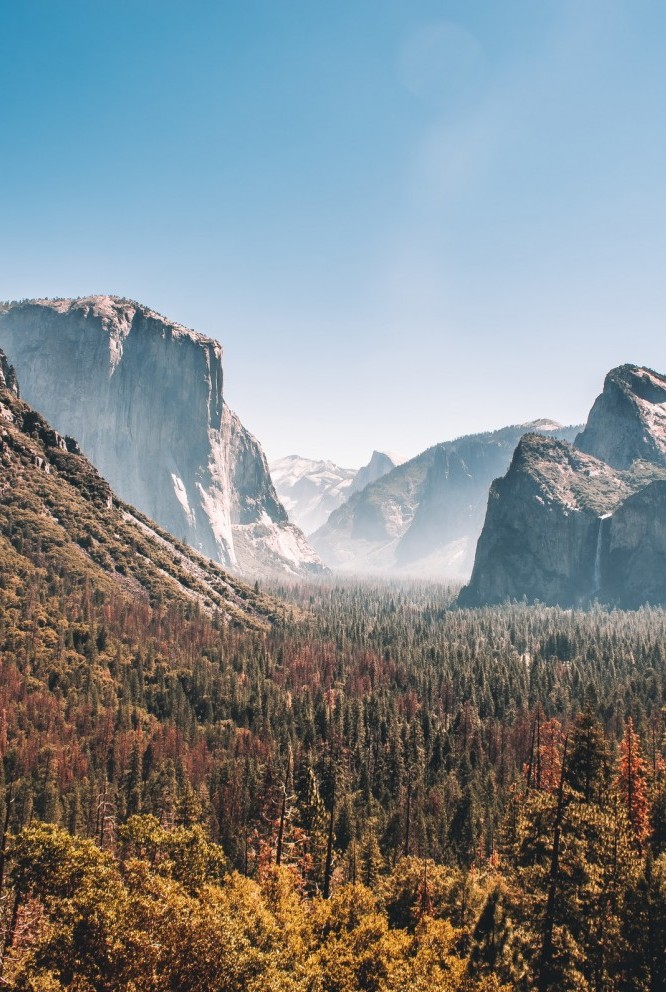 Before we answer this question, let us understand the battery bank technology that is being charged through the solar panels in your solar powered phone charger. Solar batteries vary in several parameters, including capacity, output, size and weight and there are three types of solar battery banks:

• Lithium-ion batteries which are the most common for portable battery backs.

• Lead acid batteries not great for portability, because they are heavy and bulky, but very reliable when it comes to power output and capacity.

So, how long it takes to charge your solar powered phone charger is a little complex and it is advisable to understand some electrical terminologies to understand the concept of charging your solar batteries:

• V — Voltage (electrical potential in the system, measured in volts). The higher the voltage, the more power you get out from a battery. A car battery has 12V and a USB port is usually fixed at 5V.

• Amps (A) – Current – amount of electricity. General plugs are rated at 9A while big power devices like air conditioning (AC) systems are rated at 15A while smart phones draw current at 1A.

Hence, if you have any of the above two numbers you can figure out any of the numbers. Batteries and gadgets like your smartphone are considered as small power and are measured in Amp-hours (Ah) or milliamp hours (mAh) since 1Ah = 1,000 mAh which includes the rate of charging your solar battery bank.

Since most gadgets, including cellphones today charge off USB (fixed at 5 V) we can calculate the time taken to charge your solar powered phone chargers as (power bank capacity) divided by (power generated by panel) using the parameters provided by the manufacturer. For instance, the manufacturer has set a certain number of amps needed to get a healthy charge in a reasonable amount of time. 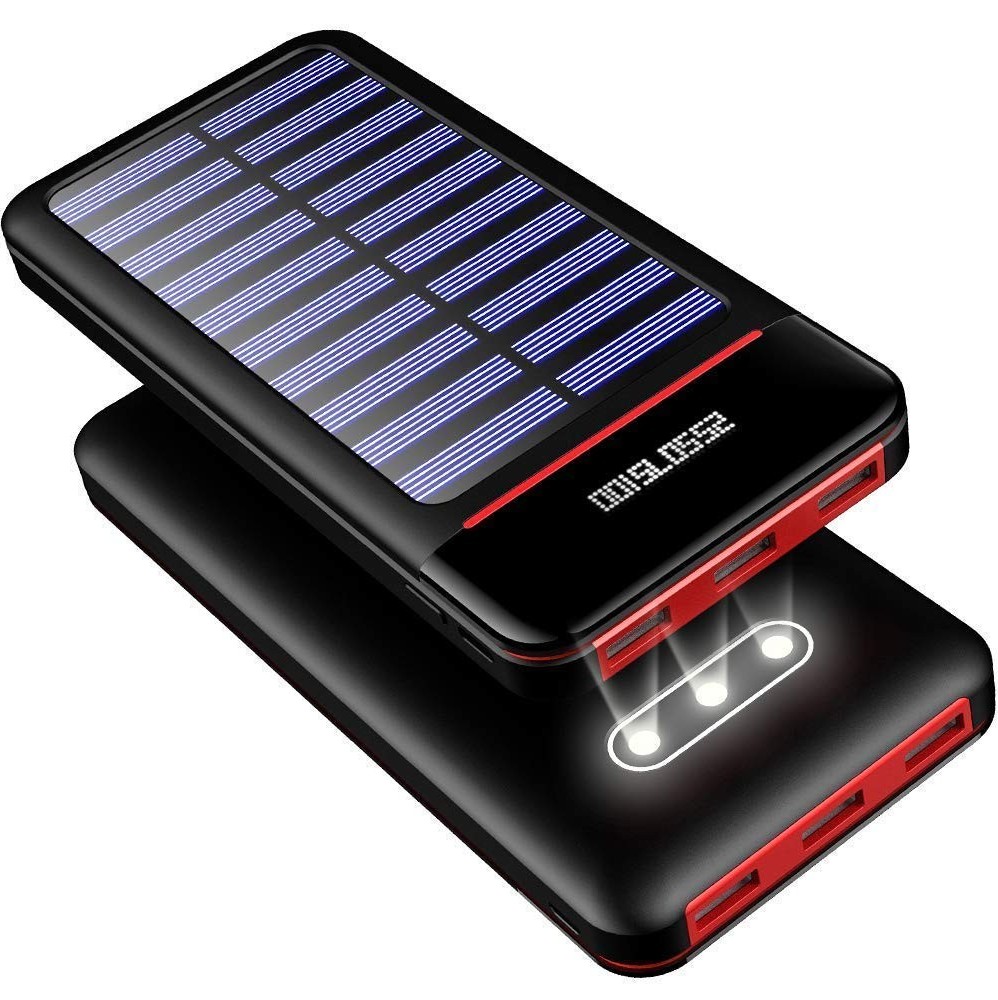 So, if your cellphone is drawing a current of 1A we know that phones charge off USB at a voltage of 5 Volts, then such a cellphone draws 5V x 1A = 5W and considering for instance how long it takes to charge the following solar phone charger using solar? i.e. the Amazon, Solar Charger Power Bank 25000mAh Portable Charger Battery Pack with Three Outputs & Dual Inputs Huge Capacity Backup Battery Compatible Smartphone, Tablet and More,

As we have noted above, this type of solar charger will depend on several factors. First, what is the current output of the solar panel? If, the solar cellphone charger claims a 2W panel, it will produce electricity of 400 mAh at 5V (assuming there are no losses). That’s 400mA per hour, then if the capacity of this solar power battery is 25000mAh as rated, then 25000 mAh divided by 400mA is approximately 62.5 hours to fully charge your solar battery pack in the sun. Therefore, you probably need to buy a few pairs if you plan to stay outdoors for a long period while also plan to keep these solar battery packs topped off. You could also shop at Amazon for a solar powered phone charger.

Mobile-phone based off-grid solar is powering many rural homes in Africa.

How do you check whether solar is right for you instantly?

How much do solar panels cost?

How to select the best solar panels

How long does it take to charge an electric vehicle?

How to reduce the energy costs of your business through energy saving and solar.

How do you know whether your property is solar friendly?

How to go solar online!